Skip to content
Your safety is important. See how Kidderbug Kreations is responding to COVID-19.

Often mothers feel invisible.  With Mother’s Day coming up next month, I wanted to reassure you that you are valued and appreciated.  Here are just a few quotes to pull out and remember when you are feeling invisible!

God could not be everywhere, and therefore he created mothers. – Rudyard Kipling

A mother is she who can take the place of all others but whose place no one else can take.

I also wanted to share something that had a profound impact on me.  Unfortunately, I don’t know the author of the article.

It all began to make sense, the blank stares, the lack of response, the way one of the kids will walk into the room while I’m on the phone and ask to be taken to the store. Inside I’m thinking, ‘Can’t you see I’m on the phone?’

Obviously not; no one can see if I’m on the phone, or cooking, or sweeping the floor, or even standing on my head in the corner, because no one can see me at all. I’m invisible. The invisible Mom. Some days I am only a pair of hands, nothing more! Can you fix this? Can you tie this? Can you open this??

Some days I’m a crystal ball; ‘Where’s my other sock? Where’s my phone?, What’s for dinner?’

I was certain that these were the hands that once held books and the eyes that studied history, music and literature -but now, they had disappeared into the peanut butter, never to be seen again. She’s going, she’s going, and she’s gone!

One night, a group of us were having dinner, celebrating the return of a friend from England . She had just gotten back from a fabulous trip, and she was going on and on about the hotel she stayed in. I was sitting there, looking around at the others all put together so well. It was hard not to compare and feel sorry for myself. I was feeling pretty pathetic, when she turned to me with a beautifully wrapped package, and said, ‘I brought you this.’ It was a book on the great cathedrals of Europe. I wasn’t exactly sure why she’d given it to me until I read her inscription: ‘With admiration for the greatness of what you are building when no one sees.’

In the days ahead, I would read – no, devour – the book. And I would discover what would become for me, four life-changing truths, after which I could pattern my work: 1) No one can say who built the great cathedrals – we have no record of their names. 2) These builders gave their whole lives for a work they would never see finished. 3) They made great sacrifices and expected no credit. 4) The passion of their building was fueled by their faith that the eyes of God saw everything.

A story of legend in the book told of a rich man who came to visit the cathedral while it was being built, and he saw a workman carving a tiny bird on the inside of a beam. He was puzzled and asked the man, ‘Why are you spending so much time carving that bird into a beam that will be covered by the roof, no one will ever see it’ and the workman replied, ‘Because God sees.’

I closed the book, feeling the missing piece fall into place. It was almost as if I heard God whispering to me, ‘I see you. I see the sacrifices you make every day, even when no one around you does.

No act of kindness you’ve done, no sequin you’ve sewn on, no cupcake you’ve baked, no Cub Scout meeting, no last-minute errand is too small for me to notice and smile over. You are building a great cathedral, but you can’t see right now what it will become.

I keep the right perspective when I see myself as a great builder. As one of the people who show up at a job that they will never see finished, to work on something that their name will never be on. The writer of the book went so far as to say that no cathedrals could ever be built in our lifetime because there are so few people willing to sacrifice to that degree.

When I really think about it, I don’t want my son to tell the friend he’s bringing home from college for Thanksgiving, ‘My Mom gets up at 4 in the morning and bakes homemade pies, and then she hand bastes a turkey for 3 hours and presses all the linens for the table.’ That would mean I’d built a monument to myself. I just want him to want to come home. And then, if there is anything more to say to his friend, he’d say, ‘You’re gonna love it there…’

As mothers, we are building great cathedrals. We cannot be seen if we’re doing it right. And one day, it is very possible that the world will marvel, not only at what we have built, but at the beauty that has been added to the world by the sacrifices of invisible mothers.

To all the mothers everywhere- YOU are NOT invisible.  You are appreciated.  Happy early Mother’s Day.  If you are looking for a unique gift for Mother’s Day, be sure to check out all the gifts available at Kidderbug Kreations. When you want to enjoy family holidays and celebrations without stressing – get your free notebook! 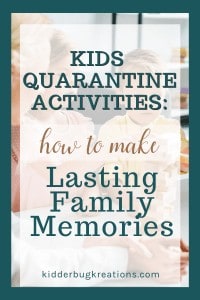 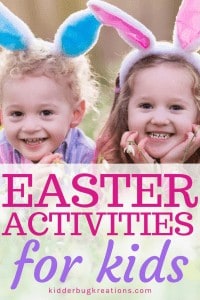 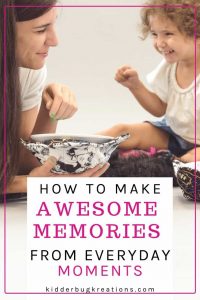 Sign up for shop updates, new blog posts, and more. 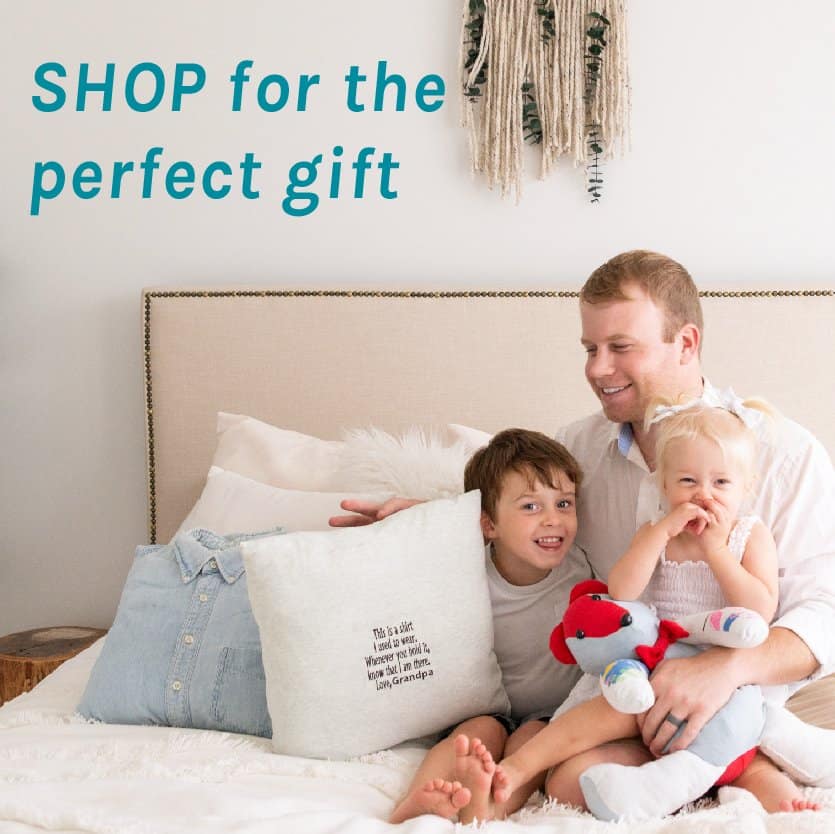 Kidderbug Kreations | Fargo, ND | All rights reserved © 2023
Get in Touch!

Have questions? Email us for a quick response.

We use Mailerlite as our marketing automation platform. By clicking to submit this form, you acknowledge that the information you provide will be transferred to Mailerlite for processing in accordance with our Privacy Policy and Terms of Service.

Get your Ultimate Family Memories Notebook

By requesting this download, you are agreeing to receive emails from Kidderbug Kreations.

We use MailerLite as our marketing automation platform. By clicking to submit this form, you acknowledge that the information you provide will be transferred to MailerLite for processing in accordance with their Privacy Policy and Terms of Service.